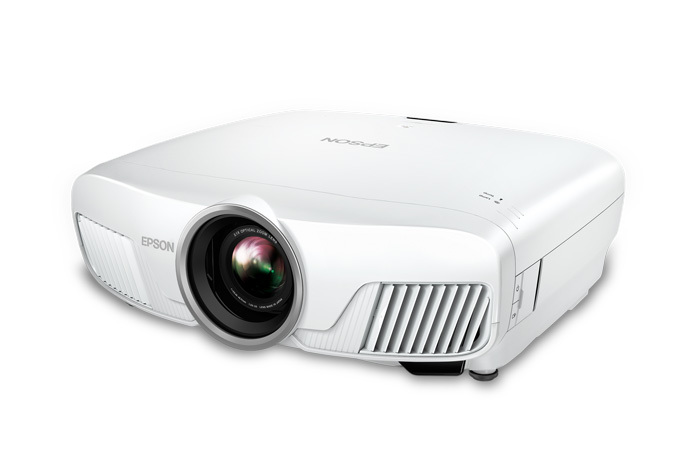 Most of us have come across this scenario, whereby our remote controls for TV’s, DVD players and projectors have malfunctioned or missing.

I can sincerely tell you that this can be a not so good of an experience when we really wanna watch our movies with the volume up.

Well, here are some ways in which you can turn up the volume, if the remote battery has died on you, or if the the remote control has been misplaced altogether.

This guide will show you, how turn up volume on Epson projector without a remote.

Which is really simple.

First method before anything else, is to use the buttons on the top or side of the projector.

The way that Epson projectors work is that, they have buttons on the top for volume controls which can come in handy when there is no remote.

Also checkout our article on adjusting the projector to fit the screen. 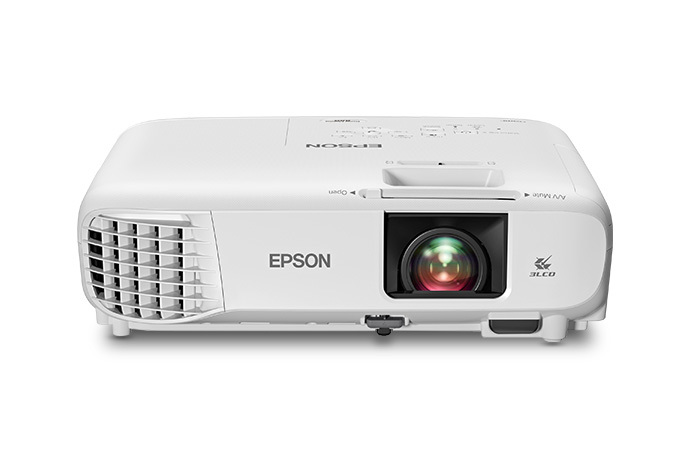 Lucky for most projector models, is that they have buttons on the top for turning the volumes up and down.

But unfortunately some projectors lack buttons on the top but have them on the side and they also don’t have button controls.

The Epson 4010 projector is one in particular.

Here’s how to turn up the volume for those projectors.

The EWO’S Universal Projector Remote is one remote in particular that is compatible with Epson projectors.

All that’s needed is to pair with the projector using a series of button codes and your are good to go.

Universal remotes as we all know of, are cheap and easy to use, the EWOS remote mentioned above, is one in particular that works specifically for Epsons.

Make your smartphone a remote control

Using an IR blaster (which can be homemade, or simply bought off of Amazon) which are really cheap, your can use your smart phone as a remote control with an app downloaded from appstore.

An IR blaster mimics remote controls, but is used with your smart phone as the sensor which can be plugged into and controlled by the phone.

This video should make sense of everything for you!

There are multiple IR blasters on the market which can be used like this one.

All these addon devices can be controlled using an app, check out this article, to see which app you might wanna use.

Using the Epson iProjection app to turn up the volume

For projectors that absolutely have no means of increase it’s volume physically using buttons, such as the Epson 4010 projector.

So instead of buttons, what can come in Handy is Epson’s very own iProjection app, which connects to the same network as the projector.

The app then syncs with the projector allowing users to send volume and volume down commands on from the app.

Iprojector app is available on Apple app store and the playstore. 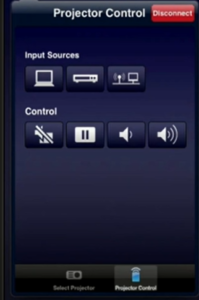 So to conclude, using a universal remote, an IR blaster app or the physical buttons on the projector itself are ways to turn up the projector volume, without a remote.